Timing perfectly the relocation of an 87 ton power transformer to Enemalta’s Marsa North DC during the night to minimise traffic disruption while ensuring safety to all. This is the feedback we received:

“Enemalta continues to strengthen its distribution network. Over the last weeks a massive transformer was relocated to the Marsa North Distribution Centre in a well-planned logistic exercise that was executed by Enemalta and its contractors. We wish to thank all involved in this delicate exercise. White Borthers Ltd was once again entrusted in organising and executing this delicate job involving an 87 ton Power Transformer being relocated from Marsa South DC. A big thank you to all parties involved in this sucessful venture – including WB personnel, Traffic Police, Transport Malta, Health and Safety officers and last but least Enemalta and their suppliers’ representatives. This was a Team Effort at its best!” 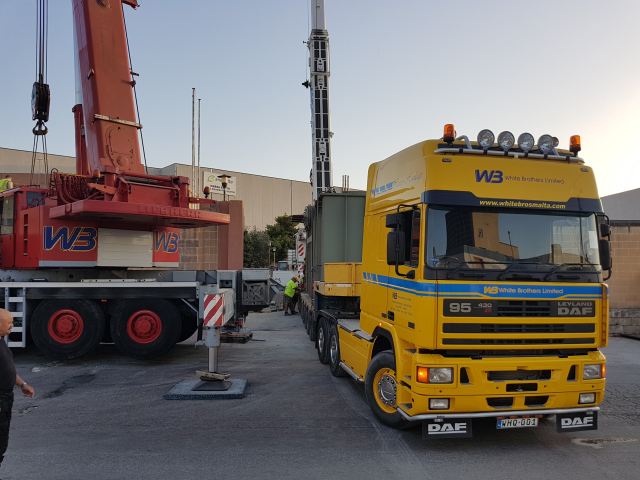 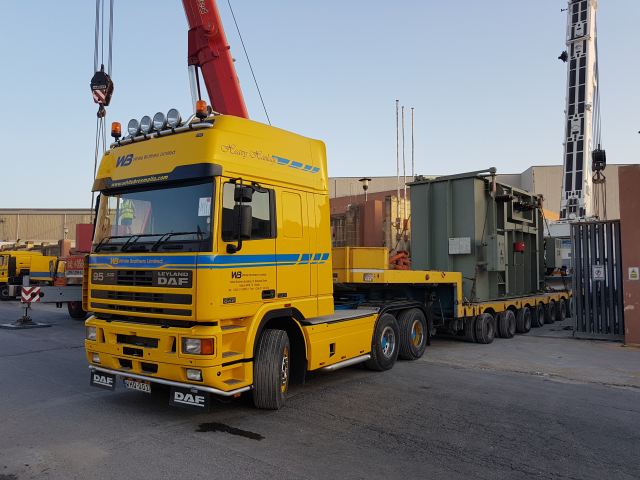 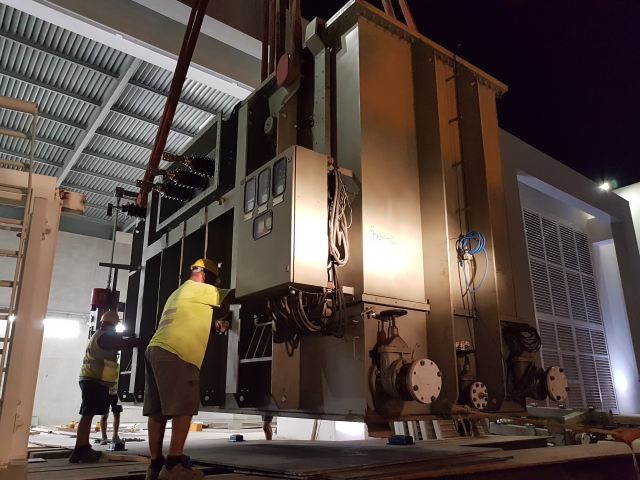